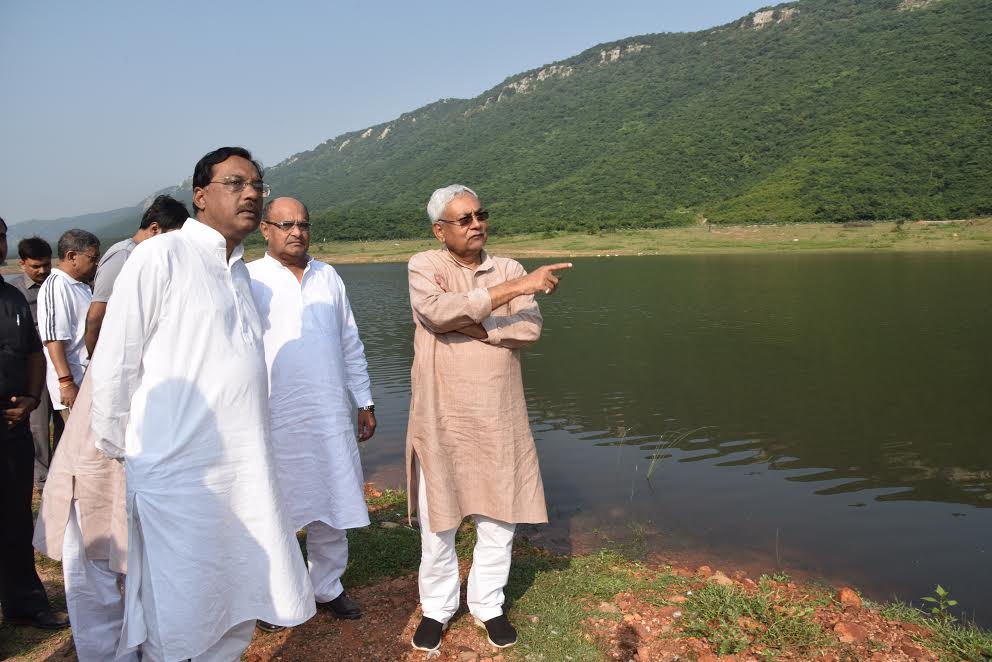 PATNA: The ruling Janata Dal United (JD-U) in Bihar today said chief minister Nitish Kumar has all the qualities of a Prime Minister.

“Nitish Kumar is a popular leader and he has all the qualities of a PM although our party is not so big that we could project him for country’s top job,” JD-U’s national spokesperson KC Tyagi said today.

He made these observations while attending the two-day meeting of party’s national executive which began at Rajgir in Nalanda district today.

The move is being described as part of the JD-U’s strategy to project Kumar as PM candidate and the main challenger to Prime Minister Narendra Modi in the next Lok Sabha polls due in 2019.

The Bihar chief minister in the capacity of JD-U’s national president has already been undertaking nation-wide tour and has held rallies in many states, highlighting his soaring national ambition.

Right now, JD-U has only two MPS in Lok Sabha. In the last 2014 LS polls, the party fielded its candidates on all 40 seats but managed to win only two—a loss of 18 seats in the massive Modi wave.

The meeting also decided to bring the anti-BJP forces together to give a concerted fight to Hindu nationalist party.

RJD president Lalu Praasd refused to comment over the issue saying it is an internal matter of the JD-U.

Those nurturing terror as much a threat as terrorists, PM Modi at BRICS summit