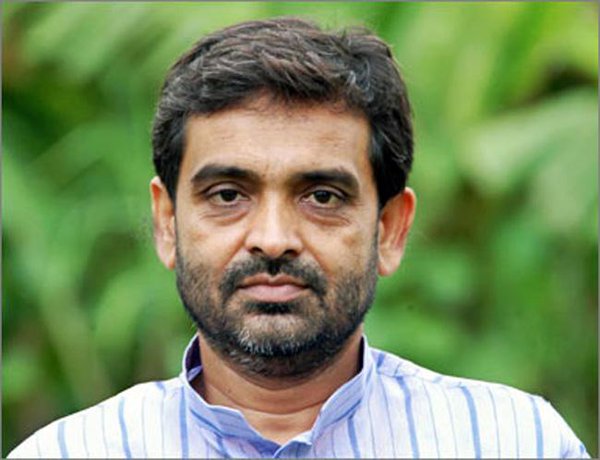 PATNA: Union minister of State for Human Resources Development Upendra Kushwaha has described his former colleague and chief minister Nitish Kumar as the “sorrow” of Bihar.

“Nitish Kumar has emerged as the ‘sorrow’ of Bihar as he is the man responsible for the soaring crime graph and anarchy. The common men are now writhing in pain due his government’s inaction,” he told a Press conference in Patna today. Kushwaha who also heads the Rashtriya Lok Samata Party hails from Bihar.

Blaming him for the 2008 Kosi disaster which killed more than a thousand people, the minister charged Kumar with doing nothing for the welfare and rehabilitation of villagers affected by the tragedy.

“A heavy layer of sands got deposited in vast tracts of agricultural fields when the Kosi flowed from there. Nitish Kumar promised to help the poor farmers but nothing has been done till date,” the minister alleged. The heavy sand deposition has turned those agricultural lands completely barren.

More than a thousand villagers were killed after the turbulent Kosi broke its mud embankments in August 2008 and flowed through villages and agricultural lands in many north Bihar districts, bringing large-scale disaster.

This river is known as the ‘sorrow’ of Bihar.