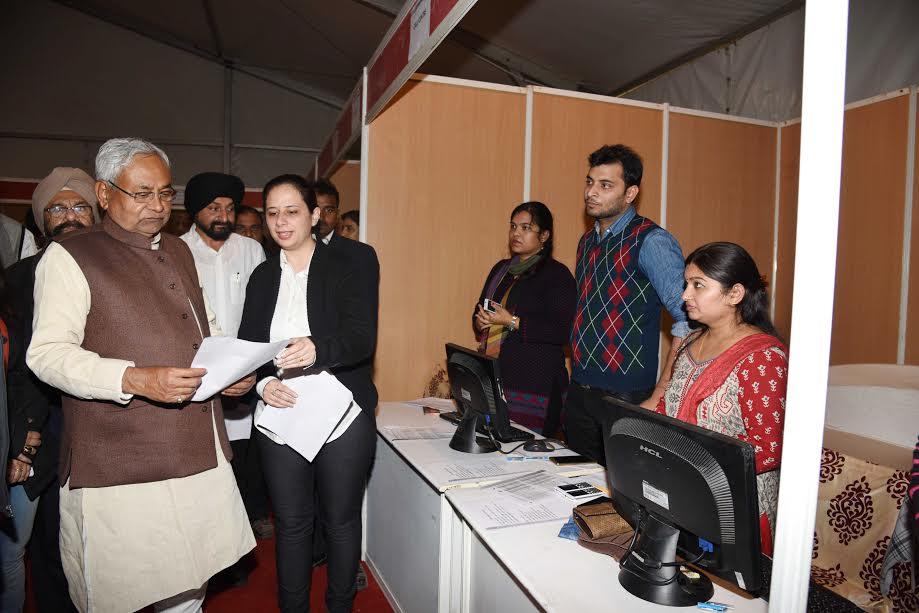 PATNA: Bihar chief minister Nitish Kumar seems to be in a dilemma now as RJD chief Lalu Prasad has planned to invite him to joint his party’s protest over notes ban.

Kumar who heads the JD-U has strongly supported the demonetization drive launched by Prime Minister Narendra Modi but the RJD now wants him to oppose the Centre’s move.

“The RJD will hold a massive agitation against the currency ban. I will also invite the chief minister to join it,” Prasad told a TV News channel in Patna today. The RJD is scheduled to hold a massive “dharna” on December 28 over the issue.

He though added, “Kumar is the chief minister. I can’t dictate him”.

He said the RJD was eagerly waiting JD-U’s proposed review of note ban on completion of 50 days.

Kumar’s JD-U is only the second opposition party after Biju Janata Dal (BJD) which has whole-heartedly backed the currency ban but now the party looks under pressure to reverse its stand given the prevailing resentment among the general masses over the issue.

Jung surprises many by quitting as Delhi Governor, Kejriwal wishes him good luck