Why Nitish in a hurry to pass GST Bill? 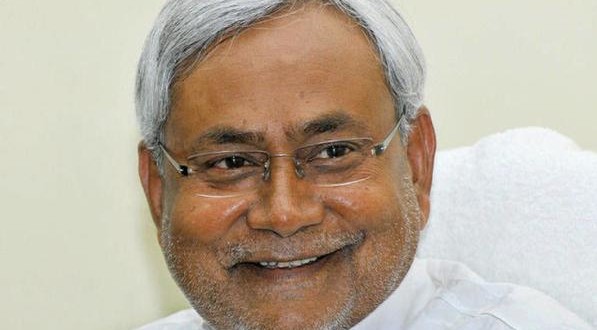 PATNA: A special one-session of the Bihar State Legislature has been convened on August 16 to ratify the Constitution Amendment Bill on Goods and Services Tax (GST).

According to reports in the local media, Bihar chief minister Nitish Kumar had called up federal finance minister Arun Jaitely last week, offering to get the Bill passed by convening a special session although he doesn’t enjoy very good relations with Prime Minister Narendra Modi

So, why the chief minister is in a hurry to pass the Bill?

According to observers, the state governments widely support the GST since it will boost their share of taxes and make cross-border trade far smoother. Bihar too could benefit by a share of around Rs 80 billion.

The GST Bill, seen as single biggest tax reform in a long time, needs to be ratified by at least 15 state legislatures before the President can notify the GST Council which will decide the new tax rate and other issues.

Once clearing the Bill, Bihar will become the second state after Assam to ratify it. Assam had passed the Bill on Friday.

The Bill has already been passed both Houses of the Parliament.