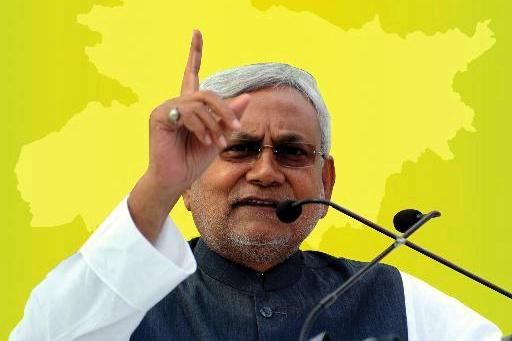 The reason  why the question is being asked is that last week Tejashwi had skipped a meeting attended by the chief minister.

Tejashwi too had been invited to the function and a formal name plaque was also put up at the table but he gave the function a miss.

Although there is no official information about the agenda of today’s cabinet meeting, media reports said the chief minister could take a decision on his resignation.

What has fuelled such apprehension is the statement by JD-U spokesman Ajay Alok that the CM could take a harsh decision post Presidential polls. He made such statements on Saturday.

The JD-U leadership has been seeking resignation of Tejashwi after the CBI registered a case of corruption against him but the RJD had point blank rejected this demand.

The JD-U in a sudden climbdown has denied the CM asked for Tejashwi’s resignation.

“The CM never asked for his (Tejashwi’s) resignation, rather he was told to come clean on allegations against him,” is how JD-U spokesperson KC Tyagi has told the media.