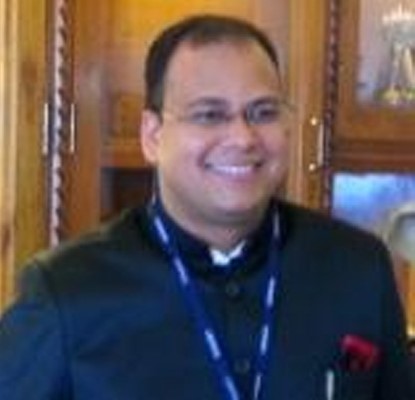 He was arrested on the very first posting of his career for allegedly indulging in corrupt activities, promoting the state government to act ignoring protests by the IAS Officers body over his arrest.

Gupta’s suspension was by okayed by the chief minister after which the General Administration Department issued an order in this regard today.

Gupta who was posted as the Sub-Divisional Officer at Mohania in Kaimur district had allegedly sought Rs 145,000 for releasing four trucks he had seized on “overloading” charges on July 4.

After much bargaining, the deal was settled for Rs 80,000 but in the meantime, the truck owner reported the matter to the state vigilance department which laid the trap.

Subsequently, the arrested officer was produced in a vigilance court in Patna which remanded him to 14-day judicial custody. This was the first posting of 2013-batch IAS officer from Bihar cadre.