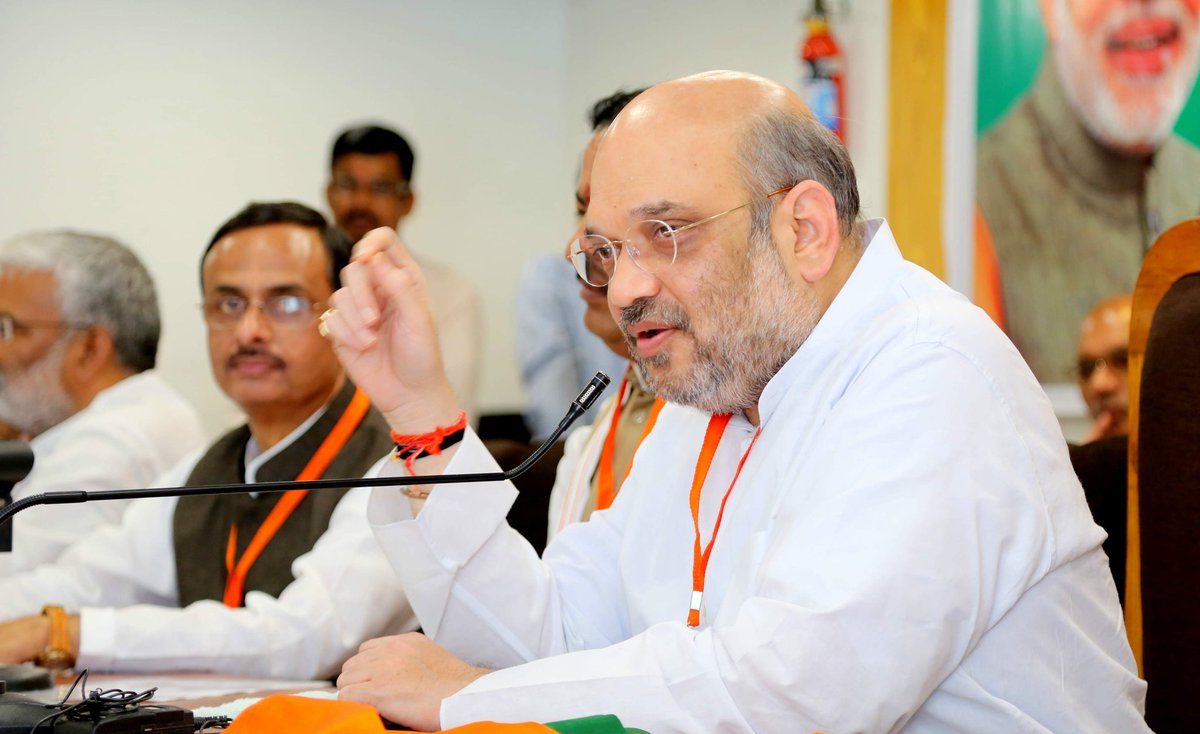 PATNA: The state government in Bihar has ordered a fresh inquiry into lift-trapping of BJP president Amit Shah during his stay at state house in Patna last year.

According to a notification issued by the state home department on Wednesday, a four-member inquiry commission will conduct a fresh inquiry into the incident.

The commission to be headed by Shishir Sinha, development commissioner, has been asked to submit its report within a month.

Sinha had also had headed the previous inquiry commission which submitted its report to the state government in January this year but the government felt the need for a fresh probe into the matter as it didn’t give a detailed report about the incident nor did it mention the clear reason behind it, according to informed sources.

Shah had got stuck in the state guest house’s lift in the midnight of August 21 last year while he was going to his room located on the first floor after holding meeting with party leaders on the ground floor.

He remained stuck in the lift for about 40 minutes as its metal doors got jammed. Eventually, the security personnel and the party leaders accompanying him rescued Shah by break open the lift.

The BJP chief had come here to launch party campaign in view of the assembly elections in Bihar and had stayed at the state guest house when the incident happened.

Kejriwal wants only ‘yes men’, alleges Sidhu as he launches his own party