Nitish falls in line, to support opposition in vice-presidential elections 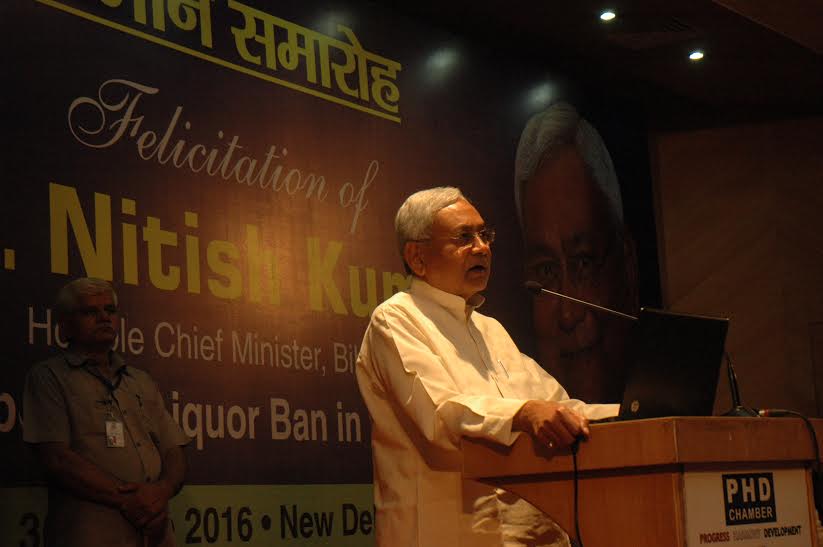 PATNA: The ruling Janata Dal United (JD-U) in Bihar has decided to support the opposition in the vice-presidential elections scheduled to be held on August 5.

“The JD-U will support the opposition if it announces its candidate for the vice-presidential polls,” party’s national spokesperson KC Tyagi has told the media.

The development comes after top Congress leadership reached out at a rapprochement with the JD-U and has warned its leaders against speaking against the Bihar chief minister Nitish Kumar who heads the JD-U.

The JD-U has supported NDA’s presidential candidate Ram Nath Kovind in the presidential elections against opposition’s Meira Kumar but the party says “this is one time decision”.

The Congress has termed Nitish Kumar as one of the “trusted” allies which helped the grand alliance checkmate BJP-led NDA in the last assembly elections in Bihar.

Reports said the Congress vice-president Rahul Gandhi will very soon be meeting the Bihar chief minister to clear any “confusion” if any between them.