Nitish better deserves to be the PM than Modi 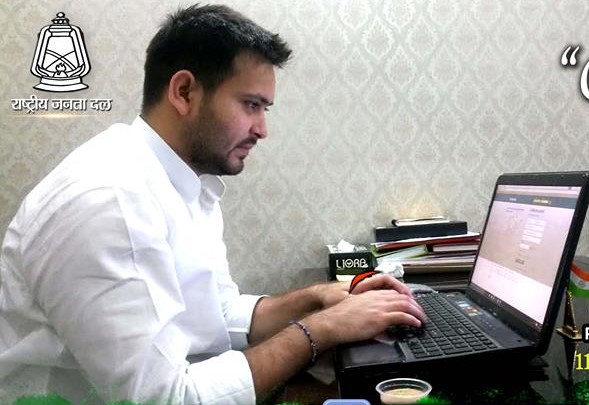 “Nitish Kumar is more capable to become the PM than Modi both in terms of administrative qualities and experience,” Tejashwi told the media today.

He credited the chief minister for transforming a backward state like Bihar into a number one state in terms of GDP.

Tejashwi who is a younger son of RJD chief Lalu Prasad holds number two position in the government.

His younger brother Tej Pratap Yadav is also a minister in the government holding key portfolios like health, environment and forest while their sister Misa Bharti is a Rajya Sabha member, indicating Prasad family’s holds over the state politics.