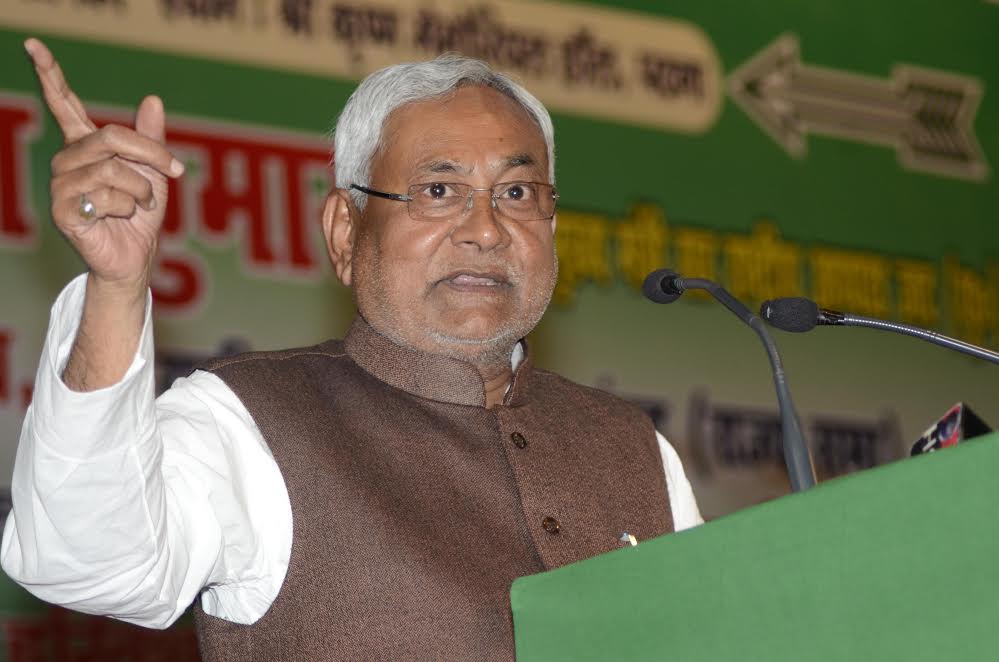 PATNA: Chief Minister Nitish Kumar is angry with Prime Minister Narendra Modi for ignoring Bihar in the Union budget and described the same as “very boring and disappointing.”

“The budget has nothing for Bihar. There is no mention of the promises made by the PM about granting special package or Special Category status to the state,” CM rued, reacting to the budget provisions.

Modi in his pre-poll promises had announced to grant a special development package of Rs 1.25 trillion as well as Special Category status to Bihar should the NDA came to power at the Centre. He had made these promises on the eve of 2014 Lok Sabha polls.

“There is no mention of promises made to Bihar. How they are going to reform the process is also not known. This is not a budget which gives hopes to the economy,” Kumar said.

The CM is also upset at the way the Union budget did not mention about the “benefits” of the demonetization drive and how much black money had been recovered.

“My party had supported note ban describing it a good step to curb black money but the budget did not mention anything about it. We want reply from the centre about the advantages of notes ban,” Kumar asked.

He also took potshots at the Centre’s move to promote digital transaction saying the same is just not possible in India.

“More than 2500 panchayats out of Bihar’s total 8,463 don’t have banks. How can the digital transaction be possible in absence of banks?” asked Kumar.

253 eunuchs to appear at matriculation, Class 12 examinations in Bihar