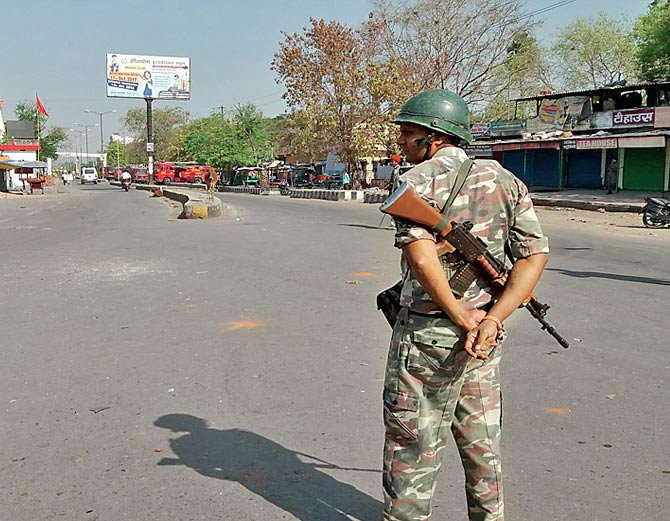 PATNA: The ruling Nitish Kumar government in Bihar has released funds to repair mosques and madarsas damaged during recent spate of communal violence, ignoring objections from the BJP, its partner in the government.

As per media reports,  the state government has released Rs two lakh to repair the Gudri mosque and Jiaul-Ulum Madarsa which were partially damaged by the mob during the communal violence in Samastipur.

Another amount of Rs 25 lakh has been released as compensation for people whose shops were set afire during the communal violence in Aurangabad district, reports said.

The allotment of funds to repair mosque and madarsas comes despite the BJP charging the Nitish Kumar government with acting with bias and targeting the majority community in the aftermath of communal violence in the state.

A delegation of BJP met the Bihar DGP on Friday evening and complained of acting in a partial manner by the police while arresting the people after communal violence.