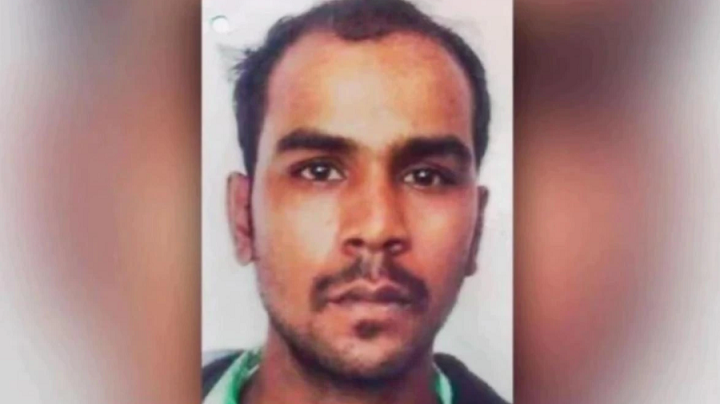 “The convict Mukesh Kumar has already approached the appropriate authorities and the authorities have exercised their jurisdiction judiciously. The matter is outside the purview of the Commission. The complaint is, therefore, dismissed in limini,” the NHRC said.

The NHRC said it received a complaint from Mrs Ram Bai, a resident of Ravidas Camp, RK Puram, Delhi through her counsel Dr AP Singh seeking urgent intervention by the Commission in the matter to prevent alleged unlawful execution of her son, Mukesh Kumar who is presently confined at Jail No 3, Tihar in Delhi in case FIR No 413/2012 registered at Police Station Vasant Vihar, Delhi.

“The complainant has stated that all the accused including her son have been falsely implicated in the case and their execution in compliance of the court orders will be a miscarriage of justice. The complainant has stated that her son is also a witness in the case of custodial death of the co-accused Ram Singh who died inside Tihar jail, on 11.03.2013,” the petition said.

It is further mentioned by the complainant that legal remedies/cases are pending for disposal before different courts/ constitutional bodies on behalf of the death row convicts, including her son but the authorities are still planning to hang them, on 20.03.2020.

The complainant has also stated that due to various kind of viral infections, pollution and other hazards, the life has become very short in Delhi NCR region hence, the death penalty and its execution is not at all justifiable, it said.

The complainant has requested the Commission to stay the execution of the death sentence imposed on the convicts including her son which is fixed for 20.03.2020.

“The Commission has carefully examined the contents of the complaint. The son of the complainant is one of the accused in a case Crime No. 413/12 registered at PS Vasant Vihar in which death sentence has been awarded by the competent court and upheld by the Apex court.  The case relating to the death of one of the accused in this criminal case, Ram Singh had come before the Commission when an intimation was received from the jail authorities in accordance with the guidelines issued by the Commission directing the authorities to report all the custodial deaths to it within 24 hours of the occurrence,” it said.

The NHRC said the case was registered vide No. 1543/30/9/2013-JCD. The matter was taken up by the Investigation Division of the Commission and the requisite reports were obtained from the authorities concerned. A magisterial enquiry was also conducted in the matter.

“There were some allegations raised by the family members that the deceased prisoner had not committed suicide and he was killed in the judicial custody. The Inquiry Magistrate after examination had held that there was no foul play or negligence in this case of custodial death and the Commission, upon consideration of the reports and the recommendations made by its Investigation Division, had closed the case, on merits. Since, there was no negligence on the part of any of the authorities, no compensation was recommended by the Commission,” the NHRC said.

“Upon perusal, the Commission has not found any substance sufficient for taking cognizance of the matter. The case relating to custodial death of the deceased co-prisoner Ram Singh has been disposed of by the Commission on merits, as explained above,” it said.