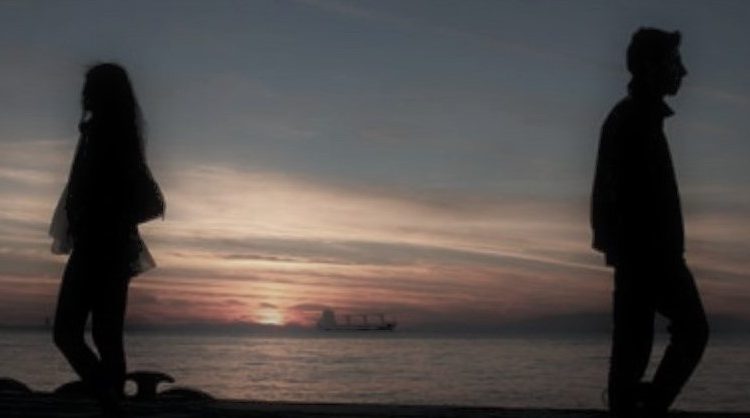 PATNA—In a bizarre incident, a newly-wed woman in Bihar handed out divorce to her husband just because he had not offered her a rose bud on Rose day during the Valentine week this year.

The woman, a resident of Gaya district, expected a rose bud on Rose Day and some gifts during the Valentine week but her husband forgot, according to report in a local media.

She reacted badly over hubby’s fault and the differences between the couple eventually reached the local police.

The police tried hard to sort out the issue and restore harmony in the family relations but the woman separated from her husband.

Strangely, the couple had got married barely six months back.