A New Year robbery at the dead night in Patna for country chickens! 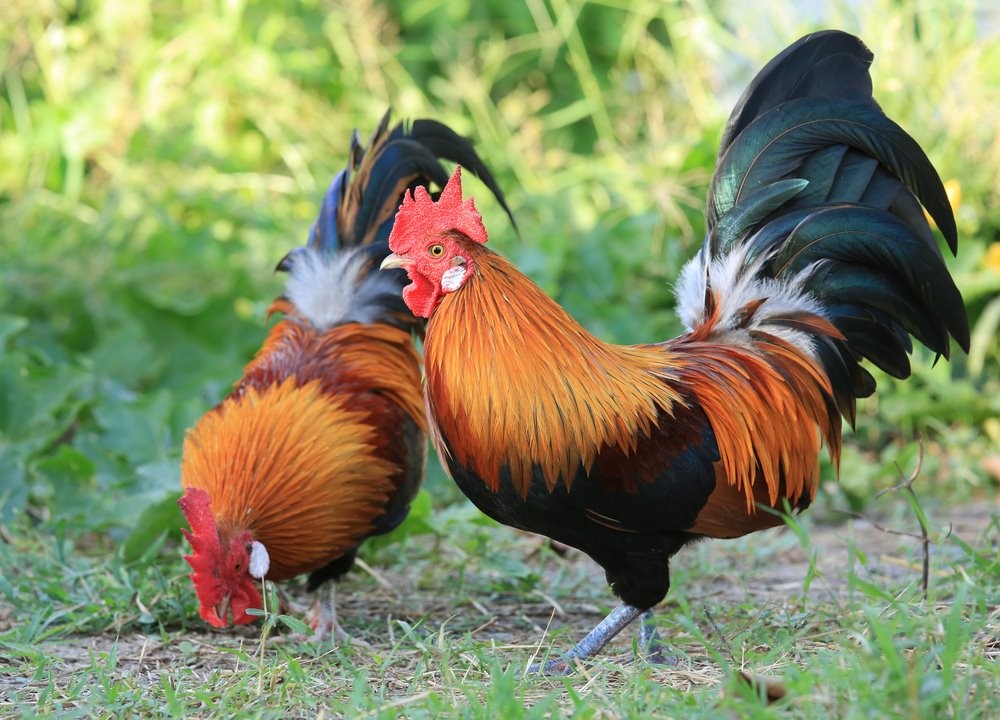 PATNA: A group of thieves struck at a shop in Bihar on the eve of New Year to steal unique things–handful of country chickens!

Three men with their faces covered raided a chicken store in Patna on Saturday night braving the freezing cold and decamped with as many as 13 country chickens caged in a wooden box.

What surprised the chicken shop owner was that the thieves didn’t land their hands on cash kept in the cash box and grabbed only the country chickens whose meat is said to be tastier than broiler chickens.

“They didn’t touch even money kept in the cash box put next to the wooden cage meant for chickens and stole only country chickens. On counting, I found 13 country chickens missing from the cage,” the victim shop owner Navin Singh was quoted as telling Gulf News.

According to him, the thieves might have landed their hands on the country chickens after noticing the high prices of these chickens as well as their scarcity on the New year eve.

The victim has registered a case with the police. Based on the information provided by the victim and footages from the CCTV installed at the chicken shop, the police are now trying to reach near the thieves.

“We noticed as three as many as three men loitering inside the shop and grabbing country chickens in their arms,” the victim who runs his shop in the Patrakar Nagar locality of the state capital told the police on Sunday.

The victim came to know about the theft after some local residents noticed the broken lock in his shop and informed him.