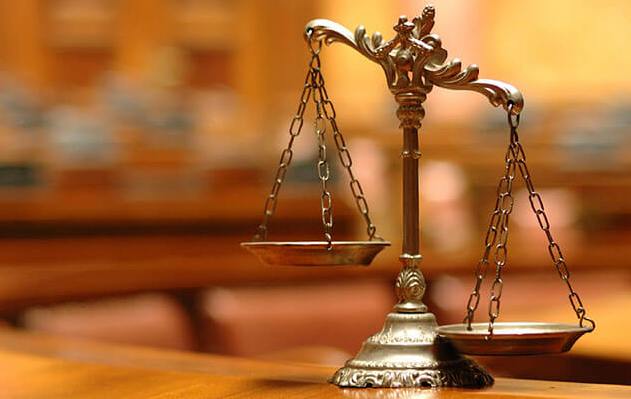 PATNA: The state government in Bihar in a significant move has granted 50 percent reservation to the backwards and dalits in the state judicial services.

The reservation will be applied in both in the superior and subordinate judicial services.

A decision to this effect was taken at a meeting of the state cabinet held under the chairmanship of chief minister Nitish Kumar on Tuesday evening.

“We are wondering why the reservation has not been made for the backward and extremely backward castes so far,” a judge Rajendra Prasad was quoted as saying in a local newspaper.