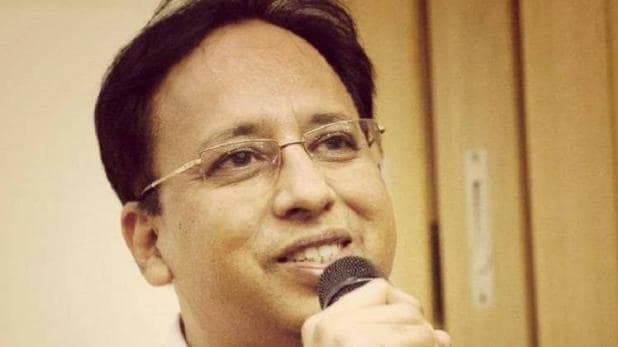 Jaiswal who comes from the backward community is three-time Lok Sabha member from West Champaran seat and replaces Nityanand Rai who is a minister in the Narendra Modi government.

Jaiswal is known as non-controversial face of the BJP and his appointment assumes much significance ahead of the next year’s assembly polls.

ALSO READ: Will Nitish Kumar be NDA’s CM face in 2020? BJP looks divided over the issue

Political circles are agog with the news that Jaiswal is being groomed as a replacement for “old guard” Sushil Kumar Modi who, for long, has been party’s backward face.

A section of party leaders such as Dr CP Thakur, Sanjay Paswan and Sachchidanand Rai however want that the BJP should have its own CM candidate this time, rather than rallying round Nitish—a move which has drawn strong criticisms from the JD-U.