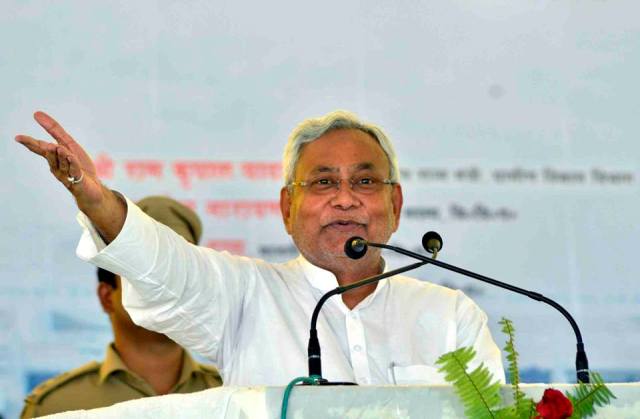 PATNA: Bihar Chief Minister Nitish Kumar won the trust vote with the support of 131 MLAs in the Assembly on Friday.

JD(U)-BJP proved the majority in the House with 131 votes in favour as against 108 for the Opposition.

JD(U) chief Nitish Kumar was sworn in as the CM of the state on Thursday after he severed his alliance with the RJD-Congress over corruption issue and forged a tie with BJP.

He formed government with the BJP’s support barely within hours of pulling out of the Grand Alliance.

The RJD and the Congress have alleged Kumar’s whole drama was pre-planned and he was only looking for “excuses” to walk out of the GA and go back in the company of the BJP.

‘PM Modi had questioned your DNA and you joined hands with him?’ Tejashwi asks Nitish