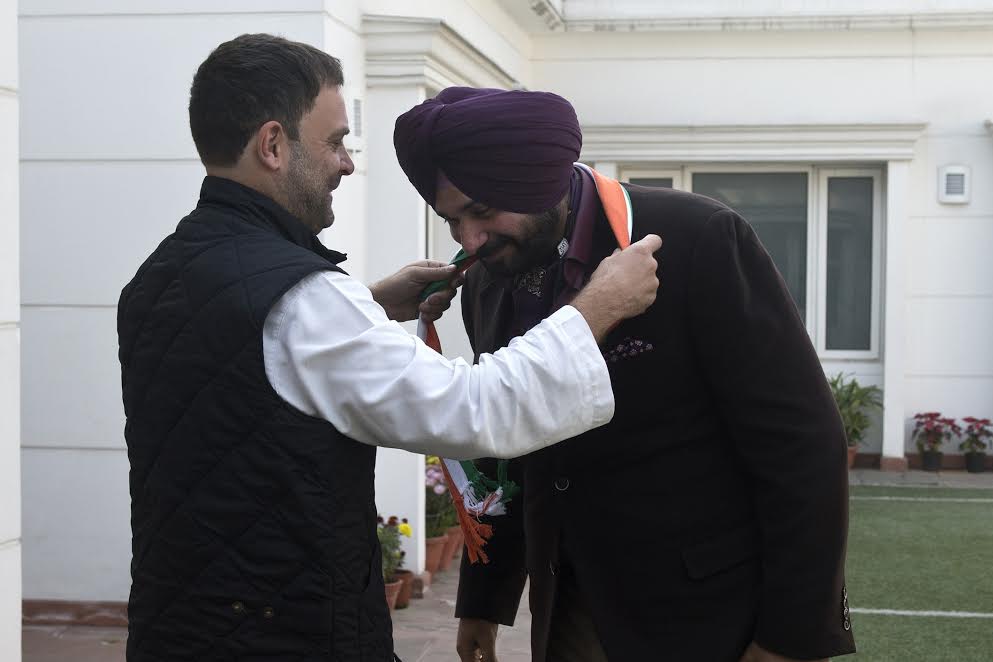 This came after yet another meeting with Rahul Gandhi on Sunday. The meeting is the second one in four days.

It was doing rounds in the media for a long time that Sidhu might join the Congress party.

Sidhu had resigned from the Rajya Sabha on July 18 over differences with the BJP party.

He was apparently upset with the BJP since 2014, when his parliamentary constituency of Amritsar was assigned to Finance Minister Arun Jaitley, who lost the election.