Narrow escape for Kanhaiya as his cavalcade attacked in Bihar, several injured 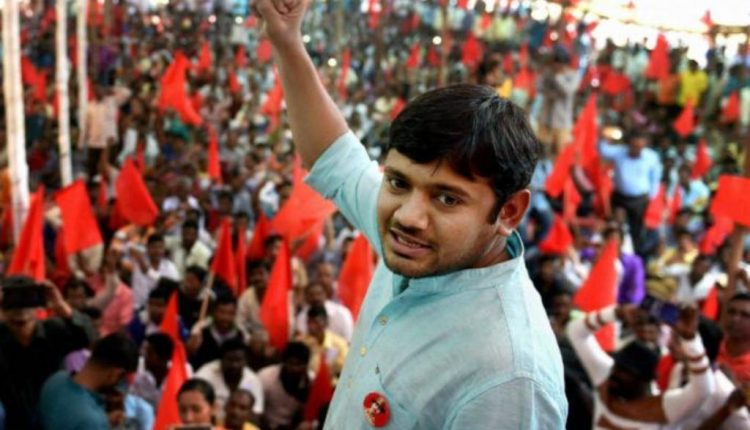 Reports said Kanhaiya was on way to airport ground in Chapra town of Saran district to address his rally when some miscreants pelted stones on his cavalcade, damaging window panes of at least three vehicles and injuring some persons.

Kanhaiya, however, escaped unhurt as he was travelling in the other car. The miscreants also snatched the cameras of photo journalists who had gone to cover his programmes.

“He (Kanhaiya) is completely safe,” local district superintendent of police Har Kishore Rai told the media today. Keeping in view the incident, the security of the leader has been beefed up.

Local media reported soon after the incident, the police kept Ajay Singh, husband of a JD-U parliamentarian, under house arrest as he was believed to be behind the attack.

Kanhaiya is currently on tour of Bihar as part of his state-wide Samvidhan Bachao Yatra.

Mosque opened for non-Muslims in Bihar to promote communal harmony