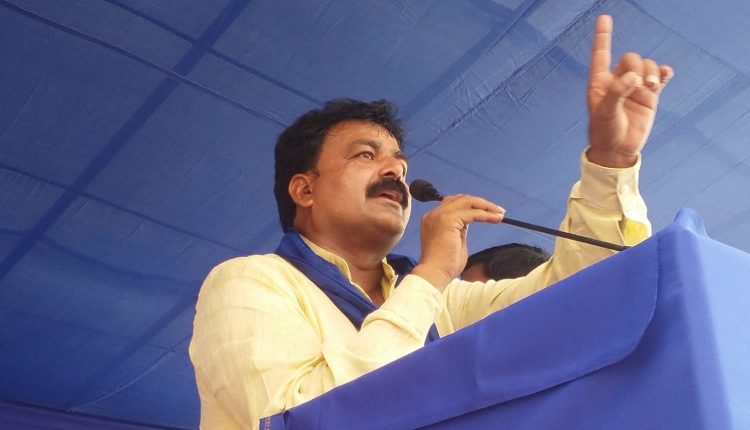 PATNA—A Bihar minister has created a controversy with his revelation that his ancestors were Hindus.

“My ancestors were Rajputs but they later embraced Islam,” the minister told the media adding the Rajput descendants of his ancestors are still present, with whom they still have family relationship.

The lone Muslim face in the Nitish Kumar government in Bihar said conversion couldn’t be done forcefully. “This happens voluntarily,” he opined.

Khan who was elected on Bahujan Samaj Party (BSP) ticket from Chainpur seat in Bihar’s Kaimur district joined the ruling Janata Dal United (JD-U) in January this year and was made a minister.

Five tourists die close to their home on…