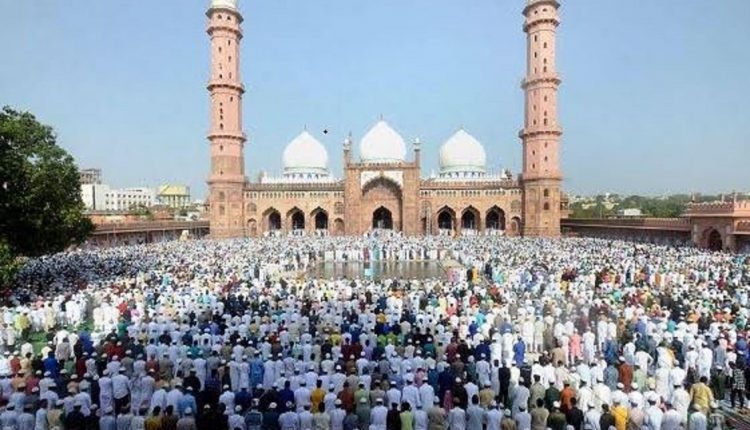 PATNA: In a lovely gesture, Muslims in Bihar’s Muzaffarpur district have shifted the Bakrid celebration to another day keeping in view the festival of Hindus coinciding with their festival.

The Muslim residents residing around Baba Garibnath Temple in Muzaffarpur town decided to shift their festival to another day to ensure this doesn’t cause inconvenience to Hindu pilgrims on Monday during which large numbers of Hindus reach the temple and offer water to Lord Shiva.

Bakrid, also known as Eid-ul-Azha, was scheduled to be celebrated all over Bihar on Monday which also incidentally is the last “Somwari” (Monday) of Hindus during which large number of pilgrims turn up at the temple to offer prayers to Lord Shiva.

ALSO READ: Doctor himself donate blood to save patient in Jharkhand

Apprehending the sacrifice of the goats during this occasion could cause inconvenience to the Hindu pilgrims, the local Muslims held a meeting on Saturday and decided to celebrate Bakrid on Tuesday, instead of Monday.

“We thought sacrifice of goats could cause inconvenience to Hindu pilgrims on Monday and hence decided to celebrate it on Tuesday instead. After all, Bakrid festival is for three days,” Chhata Bazar Masjid Committee secretary Mohammad Azad told the media today.

Around 37 Muslim families reside near the Chhata Masjid area which is close to Baba Garibnath temple dedicated to Lord Shiva.

ALSO READ: When Tendulkar got a shave from barber girls who ran father’s salon disguised as boys

ALSO READ: Meteorite which fell in Madhubani village to be kept in museum for public display