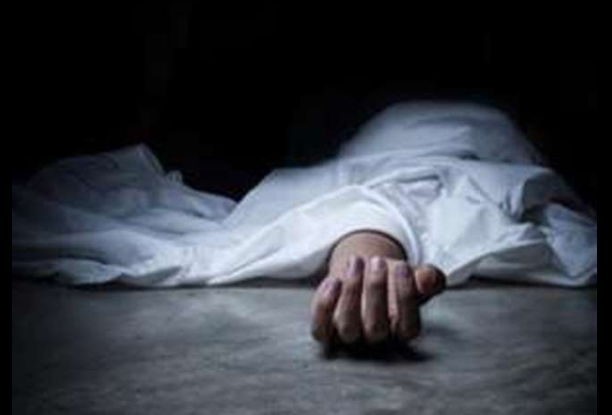 RANCHI—A 60-year-old Muslim woman in Jharkhand ended her life after she was branded as “witch” by the local villagers.

According to them, a group of local villagers raided her home at Kanke locality in Ranchi a day before the incident and threatened to kill her after branding her as “witch”.

“One of the neighbours said his family member has fallen sick due to witchcraft practised by her. They were hellbent on killing her but spared her after repeated appeals by the family members. However, the allegations shocked her so much so that she ended her life out of extreme shock,” victim’s daughter-in-law Sanjida Khatoon told the police.

In this connection, a case has been registered against six persons. All are absconding.

Jharkhand is one of the States worst affected by this social evil. According to reports, witch-hunting has as many as 575 lives in the state since 2001.