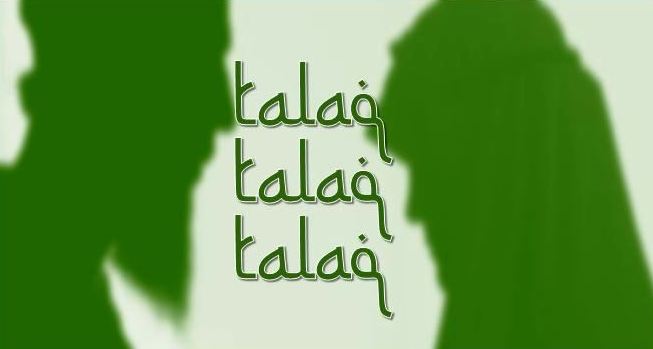 PATNA: A Muslim woman in Bihar beat up her husband with sandal in front of the police after he divorced his wife over minor issue.

The incident took place at Navtolia village in Darbhanga district in the weekend.

ALSO READ: Muslim woman who was divorced over phone threatens to commit suicide

As per media reports, Mohammad Mehfooj served “triple talaq” to his wife as she failed to bring ample dowry to her in-laws’ house.

Reports said the police tried to settle the issue but the groom side remained adamant on giving talaq.

Eventually, the wife lost her patience and began assaulting her estranged husband with sandals before the cops.

Somehow, he managed to escape from the scene.

ALSO READ: Wife beats man after he says ‘triple talaq’ on the street