Muslim religious leaders unhappy over closure of mosques during Ramzan 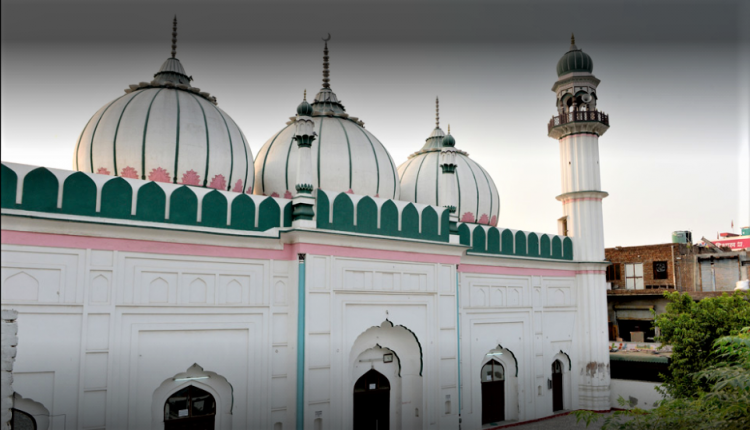 PATNA: Muslim clerics in Bihar have expressed anguish over the closure of places of worship as a result of COVID-19.

Their annoyance emanates from the fact that the holy month of Ramzan is to begin from April 14 which will affect their special prayers.

The anguished Muslim religious leaders have now planned to meet Bihar chief minister Nitish Kumar and appeal to him to reconsider his government’s decision.

“The people offer special prayers in mosques during the holy month of Ramzan which is to start in a couple of days. The closure of mosques will create problems for us,” said the religious leaders who held a meeting over the issue on Saturday.

The leaders attending the meeting said the government has allowed the functioning of hotels, cinema halls, parks and offices with certain restrictions but has ordered closure of places of worship. “This is not fair,” the leaders said.

Imarat-e-Sharaih general secretary Maulana Shibli Al Quasmi said they would not be able to collect donations from the devotees as a result of closure of mosques during Ramzan due to COVID-19.

“This may affect salary payment of Imams (lead prayers), muezzins (proclaim the calls to prayers) and other staffs,” he said.

Mother of lynched Bihar cop dies of shock, both cremated together