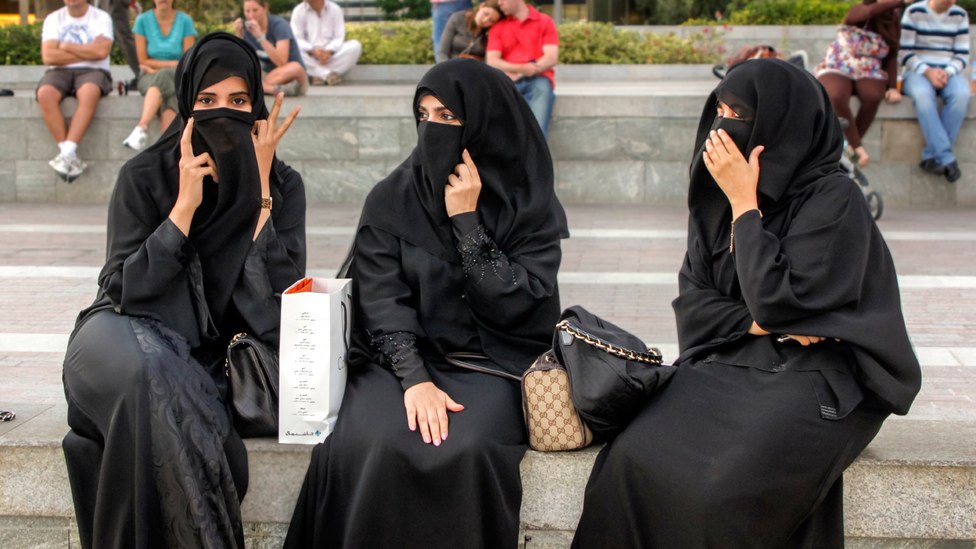 “The move would not only encroach on Muslims’ right to practice religion but customs of other communities and religion as well,” Rehmani alleged at a function organised by the Congress in Patna on Monday, asking the Congress leadership to strongly oppose the move.

He alleged the Narendra Modi government at the centre had resorted to politics of hatred to stay in power.

He accused the BJP of putting up three Muslim women to fight against triple talaq in Supreme Court and alleged they were being funded by the saffron camp to fight the case.

“How could the women who are fighting for compensation afford to hire high-charging lawyers to argue their case in the Supreme Court?” Rehmani asked.

Last week, the Indian government ruled that the practice of triple talaq by Muslims has no place in a secular country in an affidavit filed in the Supreme Court, evoking string protests from various Muslim bodies.

But, the Narendra Modi government has announced not to change its position on the issue, citing the issue of gender equality and dignity of women in India.

“This is a well thought-out and considered view of the government in pursuit of gender equality and dignity of women,” Indian law minister Ravi Shankar Prasad was quoted as saying in a national daily.

“Article 14 of the Constitution talks about right to equality, Article 15 says there shall be no discrimination on the ground of sex, Article 21 guarantees right to live with dignity and Article 15 (3) enables the state to make special provision for women and children. Against these principles, triple talaq cannot be justified,” the law minister said.