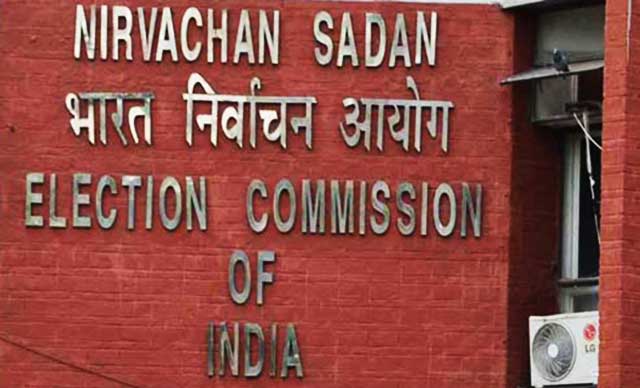 PATNA: The Election Commission of India has delisted as many as eight political parties from Bihar for failing to meet the required norms.

Authorities said most of these parties were running on paper.

Further, none of them had contested either local bodies’, assembly or Lok Sabha polls since 2005, reports said.

The EC has now asked Central Board of Direct Taxes to initiate appropriate action if necessary.

In all, 255 parties have been delisted by the EC across the country for the same charges.