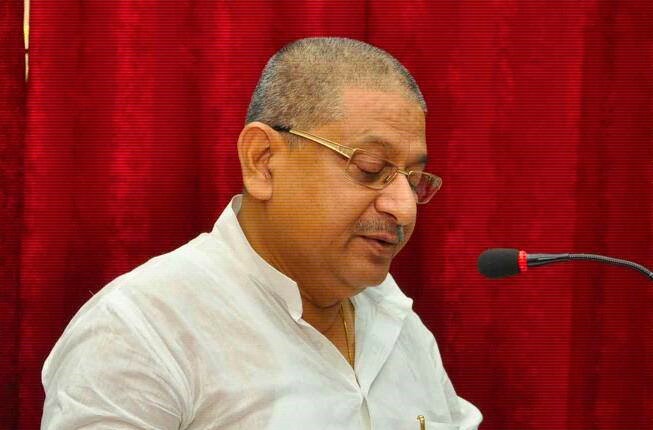 Singh who was elected at a meeting of the party’s national executive held in New Delhi succeeds RCP Singh who has been appointed as the Union Steel Minister.

The JD-U apparently opted for Singh since the party already remains heavily represented by persons from Kurmi/Koeri castes.

Singh who represents Munger in the Lok Sabha is party’s first national chief from the upper caste community in JD-U’s 18-year-old history.

CAG finds rampant use of machines in MGNREGA schemes in Bihar