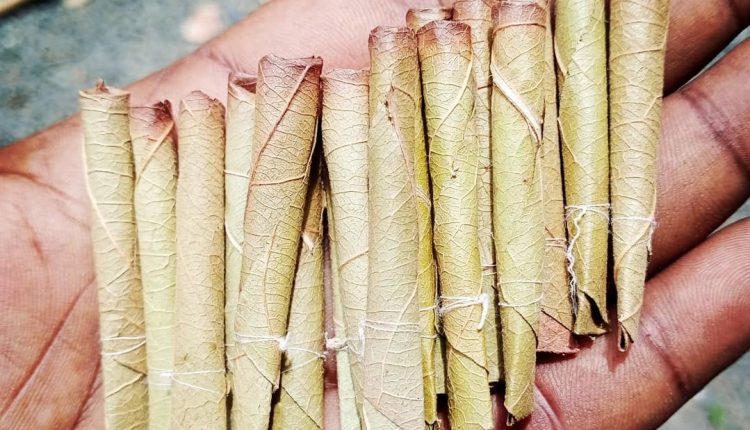 PATNA—A Mukhiya candidate in Bihar has promised moon to the voters, literally!

Tufail Ahmed who has filed his nominations for post of the Mukhiya or village council chief from Maqsuda Gram Panchayat in Muzaffarpu district has promised gifts to all sections of voters—from young, women and elders.

If his manifesto is to be believed, he will provide employment to every youth from the village under his jurisdiction, Apache bikes to single youths and sewing machines as well beauty parlours to the women.

But, what is very interesting about his manifesto is his promise to provide village elders one bundle of Khaini (tobacco) to chew and a packet of Beedi—a thin cigarette filled with tobacco—to smoke every day.

Health experts say the chances of people falling victim to cancer were strong if they consumed tobacco for five to seven years.

The 11-phase three-tier Panchayat elections to elect more than 2.50 lakh panchayat representatives are scheduled to start from September 24.