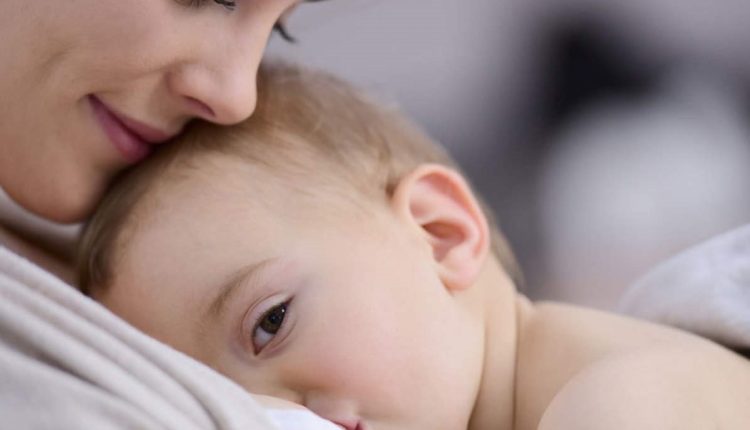 PATNA—Mother’s milk has been described as “elixir of life” but a new study conducted by the Mahavir Cancer Institute in Patna has found them not worth consumption given high level of arsenic, according to a report in local media.

The gravity of the situation can be underlined from the fact in one of Bihar’s districts, the level of arsenic in mother’s milk was found to be more than 495 microgram against the permissible limit of 0.2 microgram to 0.6 microgram per litre.

“The situation is very alarming as the mother’s milk too has now got contaminated. Sadly, no medicine for arsenic treatment is available right now,” Ashok Kumar Ghosh a leading scientist and head of the department, Research, at Mahavir Cancer Institute, told a local media. He added that the females staying in the areas affected with arsenic water were required to get their milk tested to have healthy babies.

According to him, it was very difficult to collect samples of mother’s milk from the countryside as the women were largely reluctant and hence they had to deploy female researchers to convince the women give samples. Those giving mother’s milk samples include the women in the age-group of 20 to 40 years.

The health experts were compelled check the quality of mother’s milk after finding the toxic arsenic entering food chain in rural households of Bihar due to unrestricted use of contaminated irrigation water.

What is further alarming, higher arsenic content was also found in cooked rice and home-baked bread as compared to raw grains, according to the study and the main reason behind the presence of arsenic in food grains is said to be farmers’ dependence on shallow tube wells to irrigate their crops.

In addition to that, uranium has also been found contaminating the groundwater in 10 districts which include Supaul, Gopalgnaj, Siwan, Saran, Patna, Nalanda, Nawada, Aurangabad, Gaya and Jehanabad, according to a new study conducted by the University of Manchester, UK and Mahavir Cancer Institute and Research Centre, Phulwarisharif in Patna. The study said exposure to Uranium may lead to numerous adverse health impacts including bone toxicity and impaired renal function.