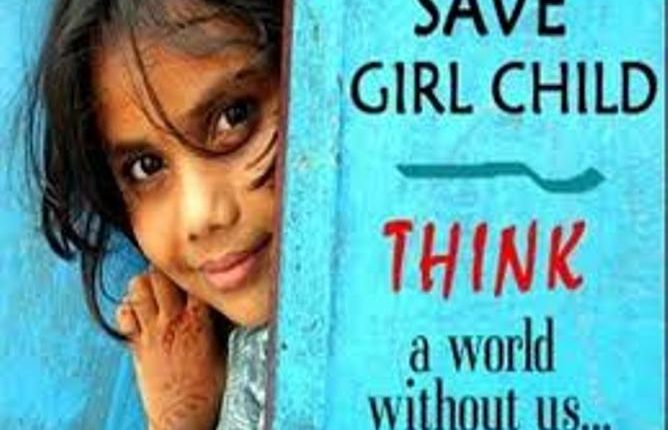 Cruelty against girl children remains a matetr of serious concerns in India despite the "save girls" campaigns. REPRESENTATIONAL IMAGE
1,188
Share

PATNA: A cruel man in Bihar threw four of little daughters down a bridge as he was angry at his wife not bearing male child.The incident raises big questions over the ongoing government’s “save girls” campaigns even as skewed sex ratio remains a matter of serious concern in India.

While One of the girls died on the spot, the condition of the rest three admitted to a hospital is stated to be very serious.

The horrible incident took place in Jamui district on Monday but was reported in the media only today.

Reports quoting police sources said the youth carried his daughters aged between two and five on his bike and then threw them down from a bridge in the jungle one by one.

Bihar by-polls become a matter of…

Prior to throwing them down with the intention to kill them, the cruel man had hit all of them on the ground, villagers told the local media.

Police said while one of the daughters died on the spot, three others have been admitted to a hospital where their condition is stated to be critical.

What was more horrible, when the man came to know that his daughters were alive, he then rushed rushed to the hospital in a bid to kill them but was caught by the villagers and handed over to the police.

The police have arrested the accused identified as Nandu Yadav after his wife registered a written complaint with the police.

According to her complainant, the accused was not happy after she gave birth to four girls in a row and had also been regularly beating her out of frustration. As a result of which she had been staying with her parents most of the time.

Politics heats up over targeted killing…