Modi’s messiah image key to tectonic shift for BJP in UP: Ravishankar Prasad 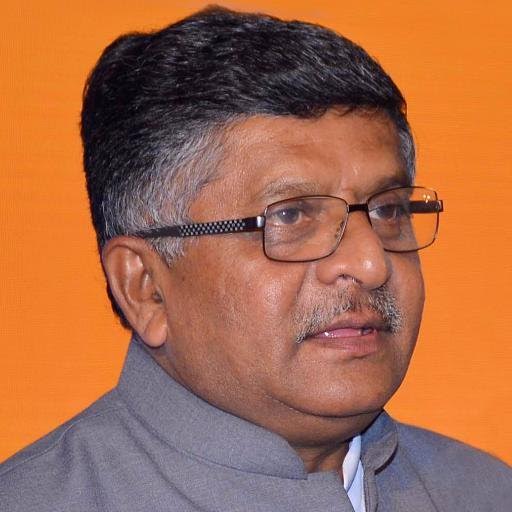 New Delhi: Reacting to BJP’s massive sweep in Uttar Pradesh elections, Union Minister Ravishankr Prasad on Saturday described it as a “tectonic” shift in vote bank and  bigger than the party’s win in the 2014 Lok Sabha elections.

“It’s a tectonic shift. I see it all through. Besides our development agenda, the fact that Prime Minister Narendra Modi was perceived as a messiah of the poor has worked,” he said.

Prasad said Uttar Pradesh is  the “laboratory of India” and the BJP’s  “super win has proven  Modiji’s vision,” he said.

The BJP leader was of the view that his party has been able to get over the limitations it had in Bihar, where it had lost elections.