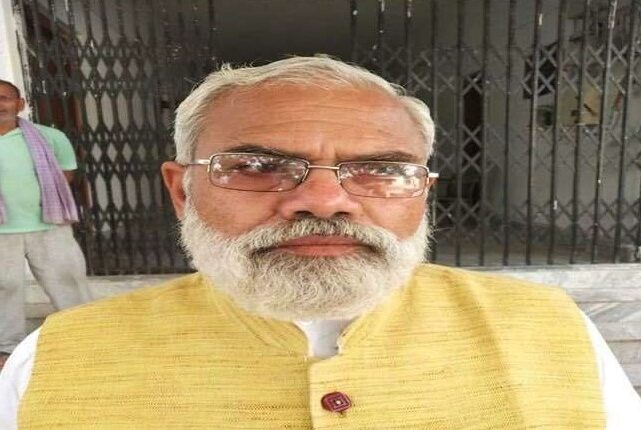 The man identified as Abhinandan Pathak is contesting elections as an Independent candidate from Hathua assembly seat in Gopalganj district.

People mob Pathak once he moves around in the areas riding a bicycle to seek support of the voters.

“Initially, I campaigned for PM Modi impressed with his actions but now I am not his supporter anymore. I am not his critic as well,” he told the media on Thursday.

According to him, good people should join politics to bring spectacular changes in the country.