Modi has nothing new to offer, continues with his attacks on Tejashwi, Jungle Raj, Rahul and Congress 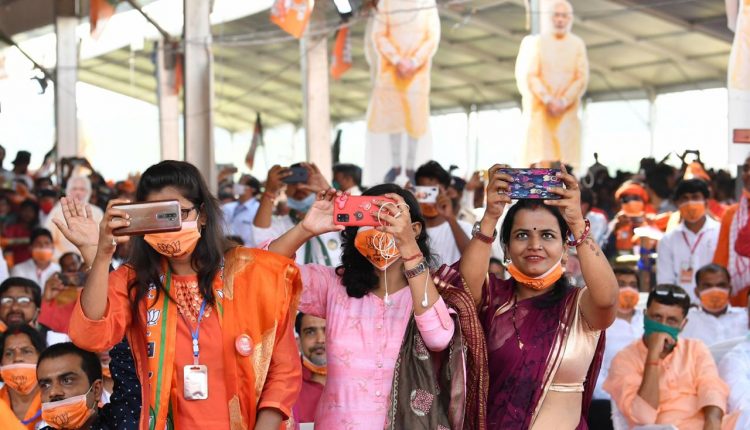 PATNA—Prime Minister Narendra Modi continued with his attacks on RJD president Lalu Prasad family and his proverbial “Jungle Raj” as also on Rahul Gandhi and the Congress during his rallies in Bihar on Sunday.

The Prime Minister addressed a total of four election rallies in Chapra, Samastipur, Motihari and Bagaha in Bihar today but they were hardly different from his previous ones as he repeated the same things everywhere.

At his every rally, Modi tried to whip up fear of the RJD regime and advised the masses not to opt for the RJD-led Grand Alliance.

“Would you like to consume the same food which caused you upset stomach in the past? So better avoid the elements which are detrimental to state’s health,” Modi advised the crowd.

He also launched attacks on the CPI-ML for being part of the Grand Alliance, accusing it as being the supporter of Naxalism.