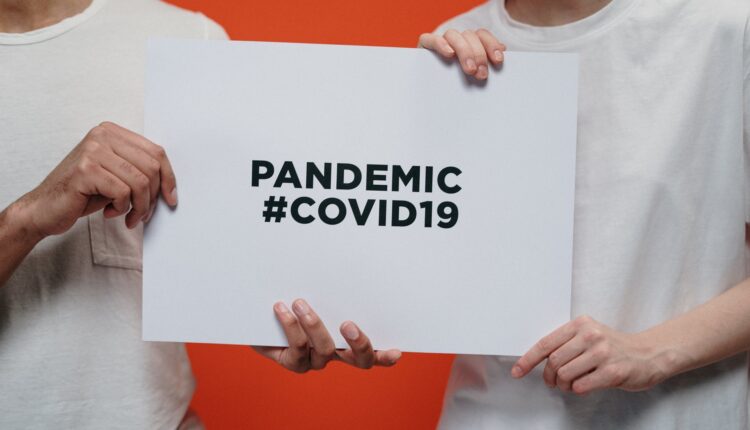 NEW DELHI—Prime Minister Narendra Modi on Saturday announced a variety of benefits to children who lost their parents due to COVID-19 pandemic.

The PM made these announcements after chairing an important meeting held over the issue on Saturday, according to a Press release issued by the PIB.

“In such trying times it is our duty to care for our children and instill hope for a bright future. All children who have lost both parents or surviving parents or legal guardian/adoptive parents due to Covid 19 will be supported under ‘PM-CARES for Children’ scheme,” the PM announced.

According to his announcement, such children will be getting a monthly stipend once they turn 18 and a fund of Rs 10 lakh (RsOne million) when they turn 23 from PM CARES.

The children will also get free health insurance of Rs 5 lakh (Rs0.5 million) under Ayushman Bharat till 18 years & premium will be paid by PM CARES, as per the announcement.

The government also announced measures for imparting them proper education.

The government also announced to help families who have lost the earning member due to Covid.

The government announced to provide pension to families of those who died due to Covid and an enhanced & liberalised insurance compensation.