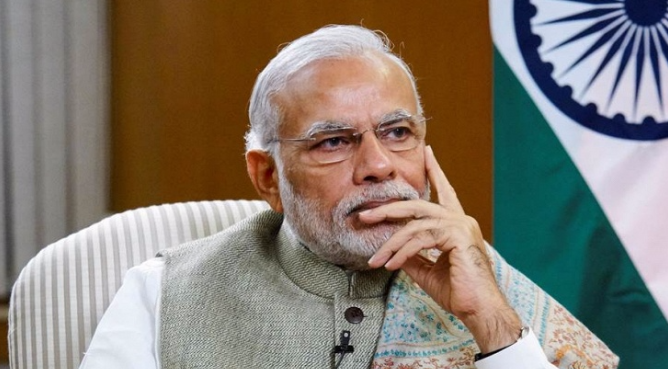 NEW DELHI: Prime Minister Narendra Modi today carried out the first major expansion of his Cabinet since he came to power in May 2014.

The rejig which is considered quite much politically significant ahead of the crucial Uttar Pradesh (UP) assembly polls due early next year, has seen 19 new faces in the Modi Cabinet.

Of the total inducted, a maximum of four faces are from Rajasthan and three each from UP, Madhya Pradesh and Gujarat.

A very notable inclusion in the Cabinet is prominent journalist MJ Akbar.

The move is being described as a open rebuff to another senior Indian journalist and former BJP minister Arun Shourie who had been routinely attacking the Modi government, questioning its style of functioning.

The revamp comes days before the PM is to leave for a five-day trip to Africa.

How a school principal exposes the pathetic academic condition in Bihar