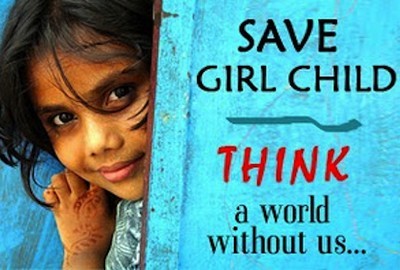 New Delhi: The Cabinet Committee on Economic Affairs chaired by Prime Minister Narendra Modi has given its approval for expansion of Beti Bachao Beti Padhao (BBBP) campaign for a Pan India reach covering all the 640 districts (as per census 2011) of the Country to have a deeper positive impact on Child Sex Ratio.

Expansion under BBBP has been approved based on the successful implementation in 161 districts.

The Scheme was launched by the Prime Minister on January 22, 2015 at Panipat, Haryana as a comprehensive programme to address the declining Child Sex Ratio (CSR) and related issues of empowerment of women over a life-cycle continuum.

However, there was no systematic response or comprehensive advocacy strategy to arrest and curb this disturbing trend.

The Government recognized the challenge of declining CSR, as a telling indicator of gender discrimination towards girl child, requiring immediate attention and action and launched BBBP scheme in 2015.

The specific objectives of the scheme include preventing gender biased sex selective elimination; ensuring survival and protection of the girl child and ensuring education and participation of the girl child. At the Central level, Ministry of Women and Child Development is the nodal ministry for the programme.

Chaiwala remark: Has Congress landed itself in hot soup?