Mob attacks geologists in Bihar, mistaking them as ‘child-lifters’ 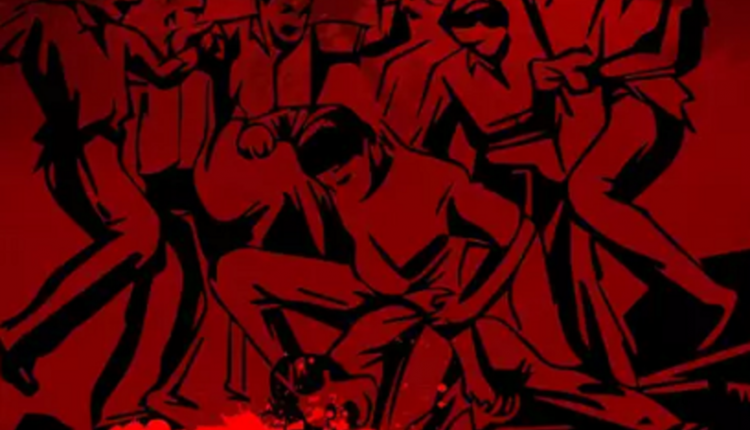 PATNA: Angry mob beat up two geologists and also damaged their vehicle in Bihar suspecting them to be members of the child-lifting gang. Luckily, they escaped being lynched by the mob hell-bent on serving them “instant justice” for no faults.

The incident took place at Chafla village in Kaimur district on Sunday. The place of occurrence is located in the terrain of Kaimur hills.

According to a report in the local media, Rose L Rotang Chhavi, a geologist from Manipur and Manish Kumar from the Geological Survey of India, were conducting survey in the areas about the presence of mineral resources in the region when they offered fruits to the children who reached them.

But the local villagers suspected their intention and mistook them as child-lifter, and started assaulting them. However, some saner elements in the crowd intervened and rescued them.

The police have registered a case against 100 unidentified persons based on the complaint of the victim and are trying to nab the persons involved in the attacks.

“We have registered a case against 100 unidentified persons and actions are being taken against the accused persons,” the station house officer of Nauhatta police station Kripa Shankar Sah told a local media on Tuesday.

The incidents of mob attacks/lynching go on unabated in the state despite appeals by the senior police officials and awareness campaigns.