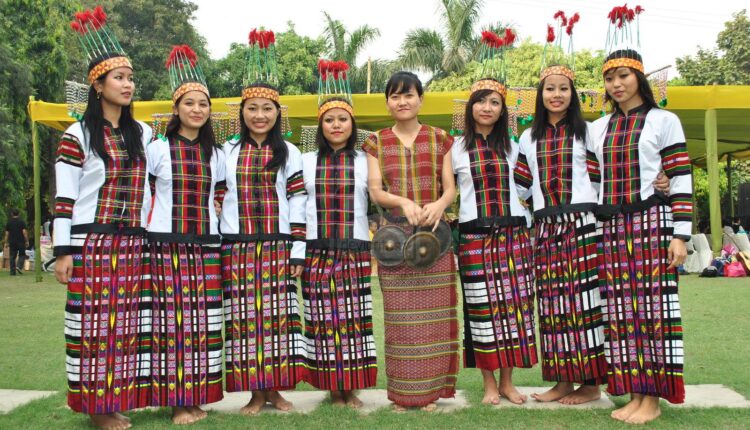 PATNA/DELHI—People from Mizoram, Punjab and Andaman and Nicobar Islands are the happiest lot in India.

Bihar with more than 120 million population figures at 25th position in the Happiness Index while Chhattisgarh holds the lowest rank.

The study was conducted between March and July 2020 during the lockdown period by professor Rajesh K Pillania, recognised for his extensive research and jointly ranked number one in average research productivity among management faculty (including IIMs and IITs) in India between 1969 to 2014.

To measure the happiness, the people were asked to give their views on five parameters: 1. Work-related issues such as income and growth, 2. Family relations and friendship, 3. Physical and mental health, 4. Social issues and 5. Faith and religion.