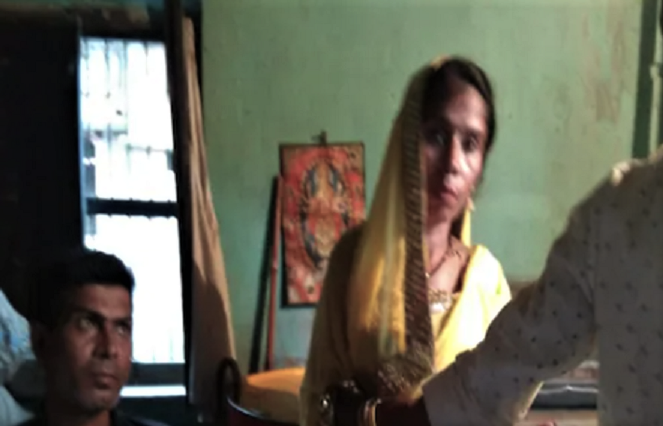 PATNA—In a bizarre incident, a man who was said to have been killed by his wife and in-laws has returned home five years after he had mysteriously gone missing.

Ram Bahadur Rao, a resident of Kathari village in West Champaran district, had gone mysteriously missing from his home some five years back after which his brother registered a case against his wife and in-laws for his murder.

For the past five years, his wife had been facing the disgrace of being a “murderer” and being looked down upon in the society. She, however, got, bail from the court.

The case took a curious turn when the “victim” suddenly reached his home two days back. The case is indeed interesting since his wife and in-laws were convicted for his murder.

What he told the villagers on his return was quite horrible. According to him, he worked in a cotton factory in Gujarat but met with an accident while returning home and lost his memory.

“When I regained memory, I tried hard to search for my family but failed. Eventually I managed to find the contact number of my son through Facebook and narrated my entire story before them. It was then that my family reached Guajarat and brought me back,” he told the villagers.