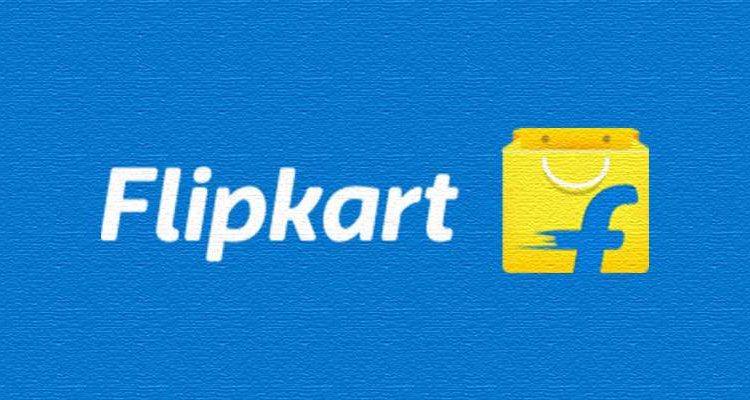 PATNA: Masked miscreants raided the office of the partner company of Flipkart, India’s largest e-commerce firm, on Monday and looted about Rs2 million from the office.

According to company manager Vineet Kumar Srivastava, the miscreants assaulted the office staffs and locked them in the cash room before looting the cash at gun-point.

He said the criminals also took away some bags containing coins but left heavy ones finding it difficult to carry them.

Last year too, the miscreants had raided the office of this company located at the same place and looted Rs14 lakh (Rs1.4 million).

Challenge PM to go to protesting students and speak up over Indian economy: RG