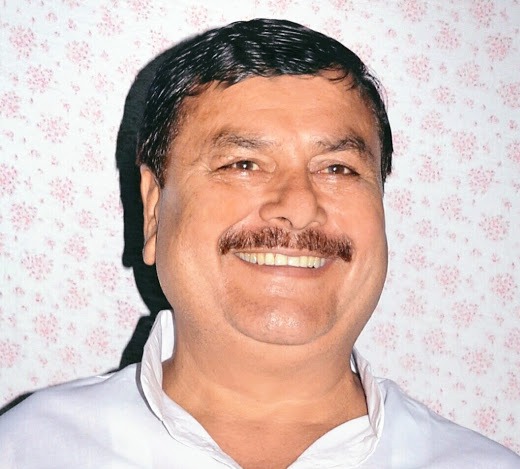 PATNA: A RJD legislator Surendra Prasad Yadav had a miraculous escape when the criminals opened fire on his car late Sunday night.

The incident took place in Belaganj block of Gaya district, some 100 km south of Patna.

Reports quoting local media said the legislator was going to attend a wedding function when some road robbers attacked him and fired bullets on his car in a bid to rob him.

As per reports, the miscreants fired some three bullets on his car which smashed the rear window panes. The criminals fled the scene when the legislator’s bodyguards returned the fire.

The criminals were robbing vehicles passing through the areas after blocking the road by heavy wooden block when the legislator happened to cross the areas.

Too drunk to wed: Angry bride tells Bihar groom to get lost quickly