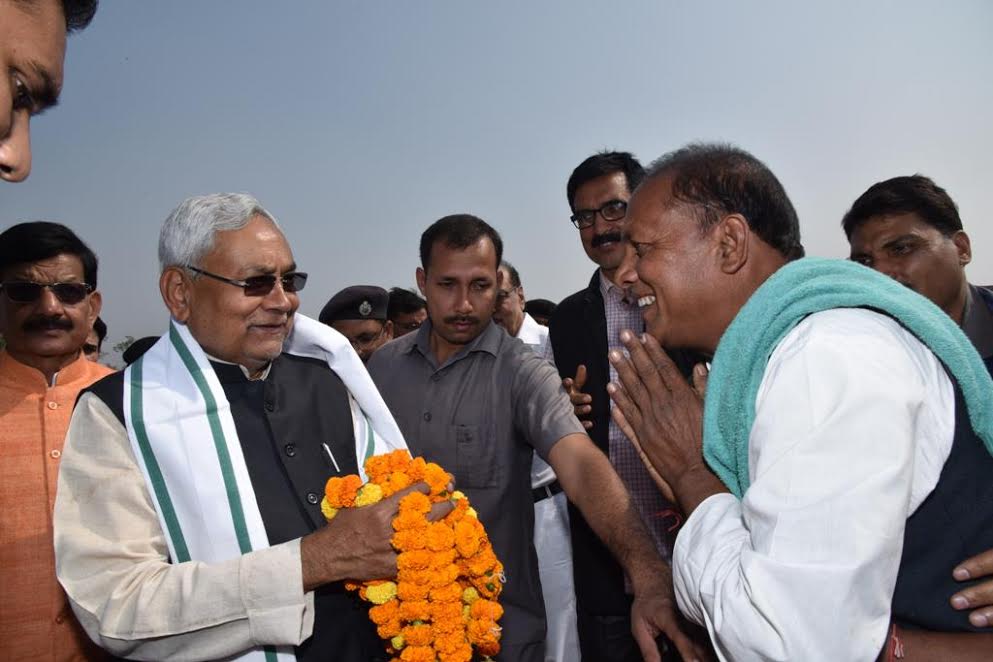 PATNA: Bihar chief minister Nitish Kumar claims the sale of milk has increased by 11 percent since total prohibition was imposed in state in April this year.

Kumar who is currently on tour of north Bihar districts in course of “Nishchay yatra” (resolve tour) said the consumption of sweets, honey and other eatables too has registered a tremendous rise post liquor ban.

“Earlier the people were wasting huge amount of money on buying alcohols. Post liquor ban, they are now using it to buy healthy foods and other items of their choice which has boosted the state’s economy,” Kumar told a rally in West Champaran.

He added the prohibition had the potential to be implemented across the country and he was ready to lead the movement.

He said he was happy to know that the people of even Gujarat where prohibition was implemented long back, too wants Bihar-like ban.

“What began in Bihar has now taken the shape of a movement. Now, the people are demanding liquor ban in states like Uttar Pradesh, Jharkhand, Odisha and Maharashtra too,” he said.