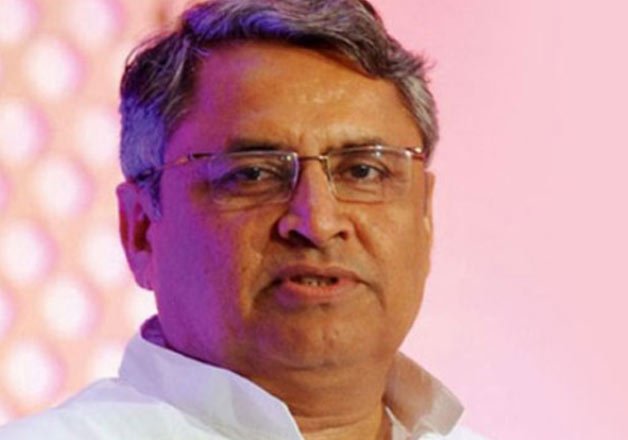 PATNA: Security of Bihar assembly Speaker Vijay Kumar Chaudhary has been beefed up in view of threats to his life.

Chaudhary, a close associate of Bihar chief minister Nitish Kumar, hails from the ruling Janata Dal United and is a first time Speaker.

The security was intensified soon after the Speaker received a letter today which threatened to kill him.

“We will bomb you top death,” says the letter purported to have been written by the Maoists.

According to police, the letter was apparently dispatched from Giridih in Jharkhand.

In this connection, a case has been registered with the Sachiwalaya police station, according to the local media.

A special team has also been formed to investigate the matter.

Quite many a politicians in the state are said to be on the hit-list of the Maoists.

Test before test: Woman examinee delivers baby in the exam hall in Jharkhand