Man throws baby on the ground, kills as his cell phone develops snags 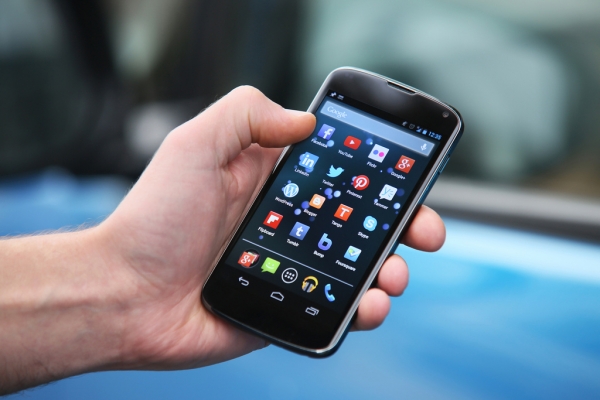 PATNA: A man in the eastern Indian state of Bihar killed his step son after the cell phone which he had bought recently developed snags.

The incident took place at Gol-Gariba village under Kutumba police station in Aurangabad district, some 180 km south of Patna, on Thursday evening.

Police said the seven-month-old child was playing with the man’s cell phone when it slipped out of his tiny hands and fell on the ground, leaving its screen badly damaged.

In a fit of rage, the man snatched the child from his mother’s lap and threw him on the ground. The baby died on the spot.

Refusing to believe he is dead, the mother took the baby in her arms and rushed to the nearby government health centre hoping the baby would be alive but the doctor declared him having brought dead.

Soon after the incident, the accused threatened his wife not to report the case to the police yet she rushed to the local police station today and registered a case against her husband.

The police have arrested the accused identified as Anil Paswan and sent him to jail.

No country for journalists: Rampaging criminals now assault Telegraph staffer in Bihar, try to kidnap him