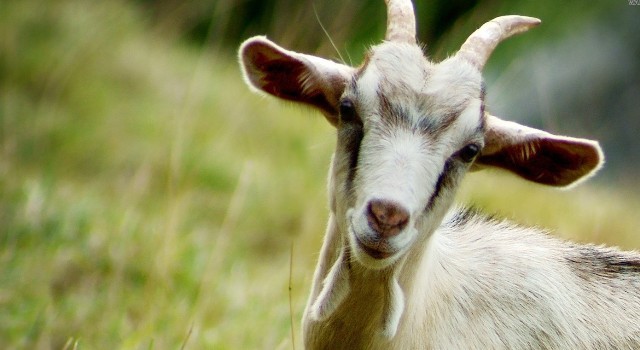 PATNA—A poor family in Jharkhand has come on the brink of starvation after the lone bread-earner was lynched on the charges of stealing a goat.

The victim identified as Subhan Ansari was a resident of Jhilmili village in Jharkhand’s Dumka district.

According to reports, a goat belonging to Arjun Rajwar had gone missing on Monday. He failed to locate it despite frantic searches.

Sometime later, the local villagers caught two persons removing the skin of a goat and gave them a sound beating after tying them from a tree.

Soon after getting the information, the local police rushed to the spot and rescued the victims. They were rushed to the local hospital for treatment where Ansari succumbed to wounds while the condition of another victim Dulal Mirdha is stated to be critical.

The police have arrested three persons in connection with the murder.

The death of Ansari has left his family shocked and shattered as he was the lone bread-earner of his family. The victim was a driver.

“He had left home saying he is going out for work but I received news of his death. Who will take care of us now?” asked his wife Kherun Biwi with tears rolling down her cheeks.

The victim had four daughters and a son. Now the responsibility to take care of children has fallen on this poor woman.

Covid-19: See who are falling victim to deadly Coronavirus in Bihar

Unable to bear sexual torture, hapless girl burns herself to death in Bihar