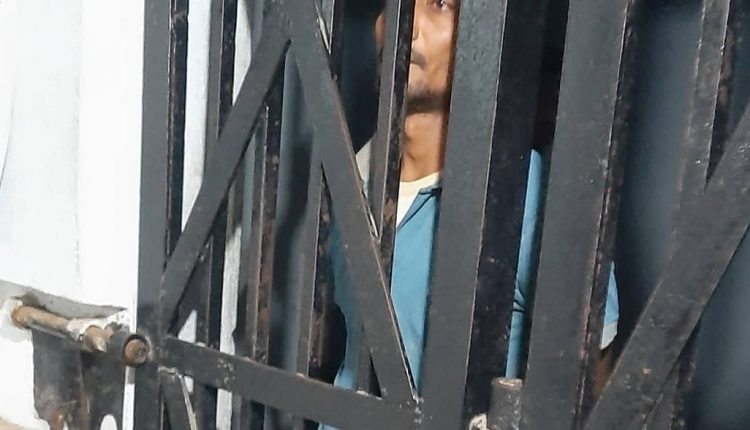 PATNA/RANCHI—A man in Bihar was jailed after he attacked a street dog with a hard object, causing grievous injuries.

Daily wage earner Surya Dayal Sahani was arrested from the Patrakar Nagar locality of Patna after he hit the street dog with an iron rod on Friday.

Reports said the accused assaulted the dog merely after it began barking at him. The dog sustained serious injuries in the attack and had to be admitted to a veterinary clinic for treatment.

The accused was arrested on the complaint of an animal activist Varsha Raj who works with Apna Foundation set up to curb animals’ sufferings.

“We arrested the accused after conducting proper investigation. He has been sent to jail,” a local senior police official Manoranjan Bharti told the media on Saturday.

Another such disastrous incident was reported from neigbouring Jharkhand where two minor sisters working as domestic helps were beaten up badly by their landlady after her pet dog was accidentally injured.

The minor sisters aged eight and six were employed as domestic helps in the house of Asha Chaudhary, a resident of Hazaribagh district in Jharkhand.

On Friday, the little sisters were playing in the house when they accidentally hit the pet dog. In a fit of rage, the landlady began mercilessly assaulting the girls with sticks.

Hearing her cries, local villagers rushed to the spot and rescued the girls who were later admitted to Hazaribagh medical college for treatment.

“The girls will be produced in the Child Welfare court after their treatment,” a Childline activist Sweety Kumari said.

A local police official Yogendra Mishra said the police would act against the accused once they received the complaint.

Now, CCTV cameras in all Bihar villages to keep check on crime