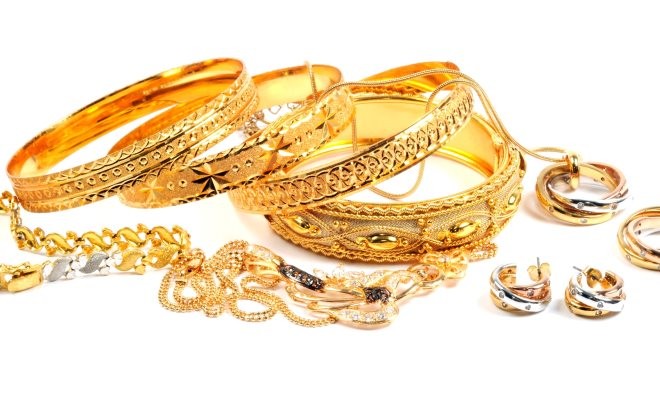 PATNA—A youth in Bihar got birth certificate of his living father to grab all the valuables deposited with a nationalised bank.

Devendra Singh, a resident of Raipura village from Banka district, had deposited the cash as well as jewelleries belonging to his wife Punam Devi with the local branch of the SBI after she died giving birth to a baby.

Singh had made his son Ashutosh Kumar, a little child then, as his heir.  According to his father, the boy fell in bad company later.

Recently, Singh was hugely surprised when he was informed his son had procured his death certificate from the local Gram Kutchery by submitting fake documents to lay hands on the valuables deposited with the bank.

The man has now filed a complaint with the local police seeking action against his son.