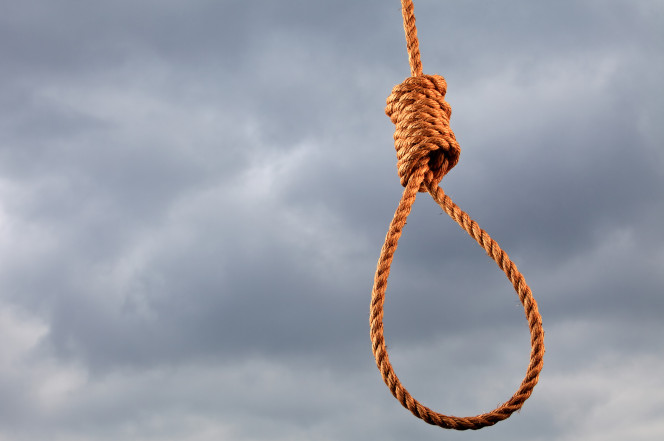 Guwahati: A man from West Bengal was found hanging inside the Chief Minister’s bungalow in  Itanagar on Saturday morning.

This is the bungalow where former Chief Minister of Arunachal Pradesh Khaliko Pul had committed suicide on August 9 this year.

According to the reports, the man, identified as Sushil Barman, was found hanging inside the bungalow, which is in a high security zone.

The man hailed from Cooch Behar in West Bengal.

“Security personnel had found the body from an upper floor room of the bungalow,” an official of Arunachal Pradesh police said.

“Later the body was sent to his native village after post mortem,” he said.