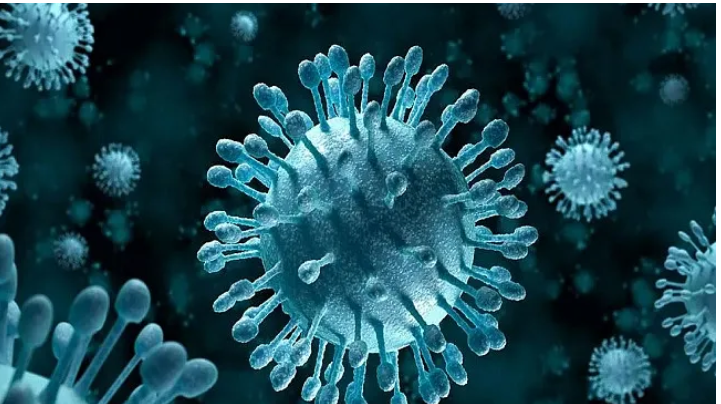 PATNA—A Covid-19 patient in Bihar committed suicide barely hours before he was tested negative for the deadly virus.

The 37-year-old man, a resident of Khagaul locality in Patna district, had been admitted to the Patna’s AIIMS on June 15.

Officials said around noon on Monday, the man locked himself in a room and committed suicide by hanging from the ceiling.

Soon after hospital staffs noticed him hanging from the ceiling, they brought him down but by then he was already dead.

Hospital authorities said he had been living under depression after being tested positive.

The man ended his life shortly before he has tested negative and was to be discharged soon.

“The patient was admitted to the AIIMS on June 15, and had tested positive for the virus. He, however, tested negative during the repeat test done on Monday, hours before his death,” AIIMS official Dr Sanjeev told the media on Monday.