Man dies as wife seals his nose, lips with super glue in Bihar 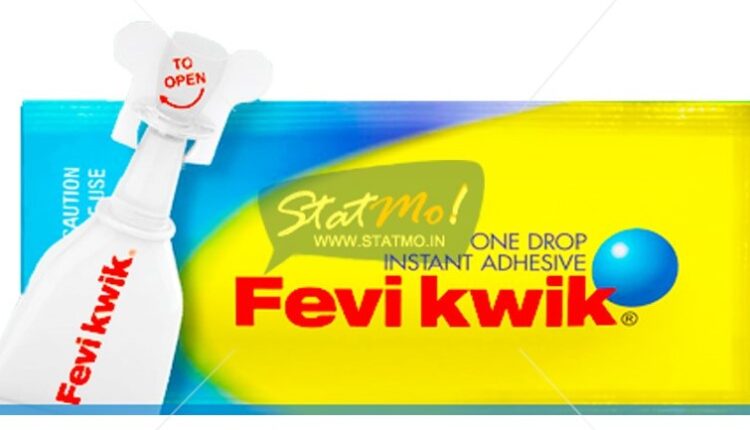 PATNA—A woman in Bihar killed her husband by sealing his nose and lips with super glue. The bizarre incident took place in Gaya district of Bihar over the weekend.

Police said Munna Gupta, a resident of Salempur village in Gaya’s Manpur block, had some conflicts with his wife Julie over her alleged extra-marital affairs with two boyfriends.

The dispute turned bitterer when the man assaulted his wife over the issue last week.

In a fit of rage, the woman accompanied with her parents and lovers, assaulted her husband badly and then sealed his nose and lips with Fevikwik leading to his death, police said.

“The man apparently died because he faced severe breathing problems as a result of his sealed mouth and nostrils,” Gaya district superintendent of police Aditya Kumar told the media.

The police have arrested the woman and her parents but both her boyfriends are absconding.

A similar incident had taken place in Bihar’s Nalanda district in December 2020 when a girl poured Fevi Kwik into the eyes of a new bride after her boyfriend chose another girl as his life partner.

Woman kills young daughters believing they will come back to life